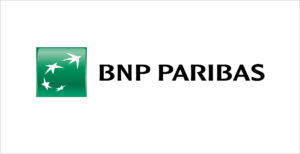 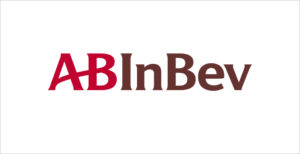 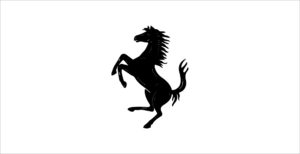 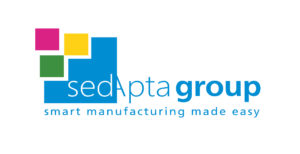 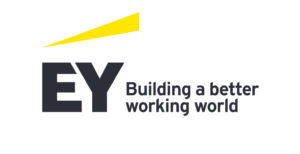 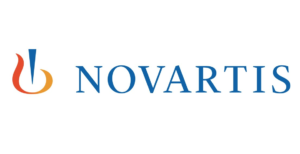 Our purpose is to reimagine medicine to improve and extend people’s lives. We use innovative science and technology to address some of society’s most challenging healthcare issues. We discover and develop breakthrough treatments and find new ways to deliver them to as many people as possible. We also aim to reward those who invest their money, time and ideas in our company.

Novartis is one of the world’s leading healthcare companies, and a major player in each of the sectors in which it operates. Its products are available in more than 155 countries around the world and it employs around 110,000 people.
The Group’s activities are carried out by the Innovative Medicines (consisting of the Novartis Pharmaceuticals and Novartis Oncology business units) and Sandoz (generics and biosimilars) divisions.
In 2020, global sales stood at $48.7 billion.
Novartis’ strategy is based on an offer capable of responding to multiple therapeutic needs and constantly enriched with innovative solutions. In 2020, 769 million patients worldwide used a Novartis drug.
The Group allocates substantial investments to innovation, which in 2020 reached 9 billion dollars, equal to 18.5% of turnover. Thanks to these resources, Novartis R&D is one of the strongest in the industry, with more than 160 products in the pipeline.

Learn more about the company’s mission.

With a more than consolidated presence in the country, Novartis is one of the leading pharmaceutical groups in Italy and, for over twenty years, one of the major players in innovation in the area of health. With its activities, focused on the strategic business of innovative drugs, equivalents and biosimilars, it plays a leading role in all major therapeutic areas: cardiovascular, renal and metabolism; ophthalmology; respiratory; neurosciences; immunology, hepatology and dermatology; oncology and hematology. Advanced Accelerator Applications (AAA), a radiopharmaceutical company with an important presence in Italy, is part of the Novartis Group. Novartis Gene Therapies (formerly AveXis) an international company acquired in 2018 that plays a leading role in gene therapy development, also became a full part of the Group during 2020. In 2020, Novartis achieved sales of €1,613 million in Italy, of which almost €70 million was achieved through exports. Investments amounted to almost 80 million euros: of these, more than 66 million are allocated to Research & Development, making Novartis the largest investor in clinical research in Italy. There are 2,330 employees. The headquarters are in Origgio, in the province of Varese.

Learn more about Novartis in Italy.

This website uses cookies to improve your experience while you navigate through the website. Out of these cookies, the cookies that are categorized as necessary are stored on your browser as they are essential for the working of basic functionalities of the website. We also use third-party cookies that help us analyze and understand how you use this website. These cookies will be stored in your browser only with your consent. You also have the option to opt-out of these cookies. But opting out of some of these cookies may have an effect on your browsing experience.
Necessary Always Enabled
Necessary cookies are absolutely essential for the website to function properly. This category only includes cookies that ensures basic functionalities and security features of the website. These cookies do not store any personal information.
Non-necessary
Any cookies that may not be particularly necessary for the website to function and is used specifically to collect user personal data via analytics, ads, other embedded contents are termed as non-necessary cookies. It is mandatory to procure user consent prior to running these cookies on your website.
SAVE & ACCEPT